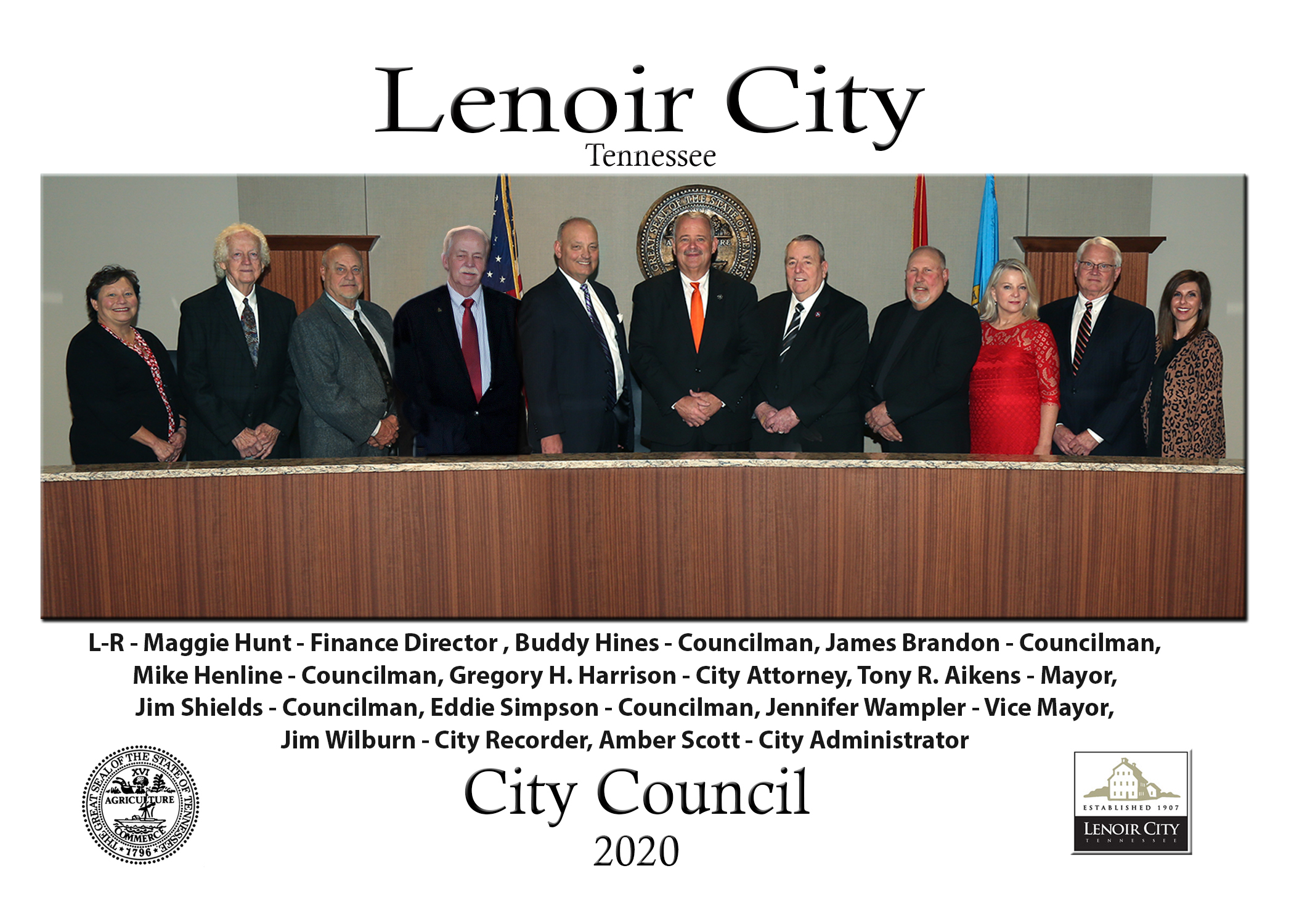 The City is governed by a seven-member Board of Mayor and Aldermen, elected at-large and on a non-partisan basis for four-year staggered terms. Elections are held in November, the first Tuesday of the month, during even-numbered years. 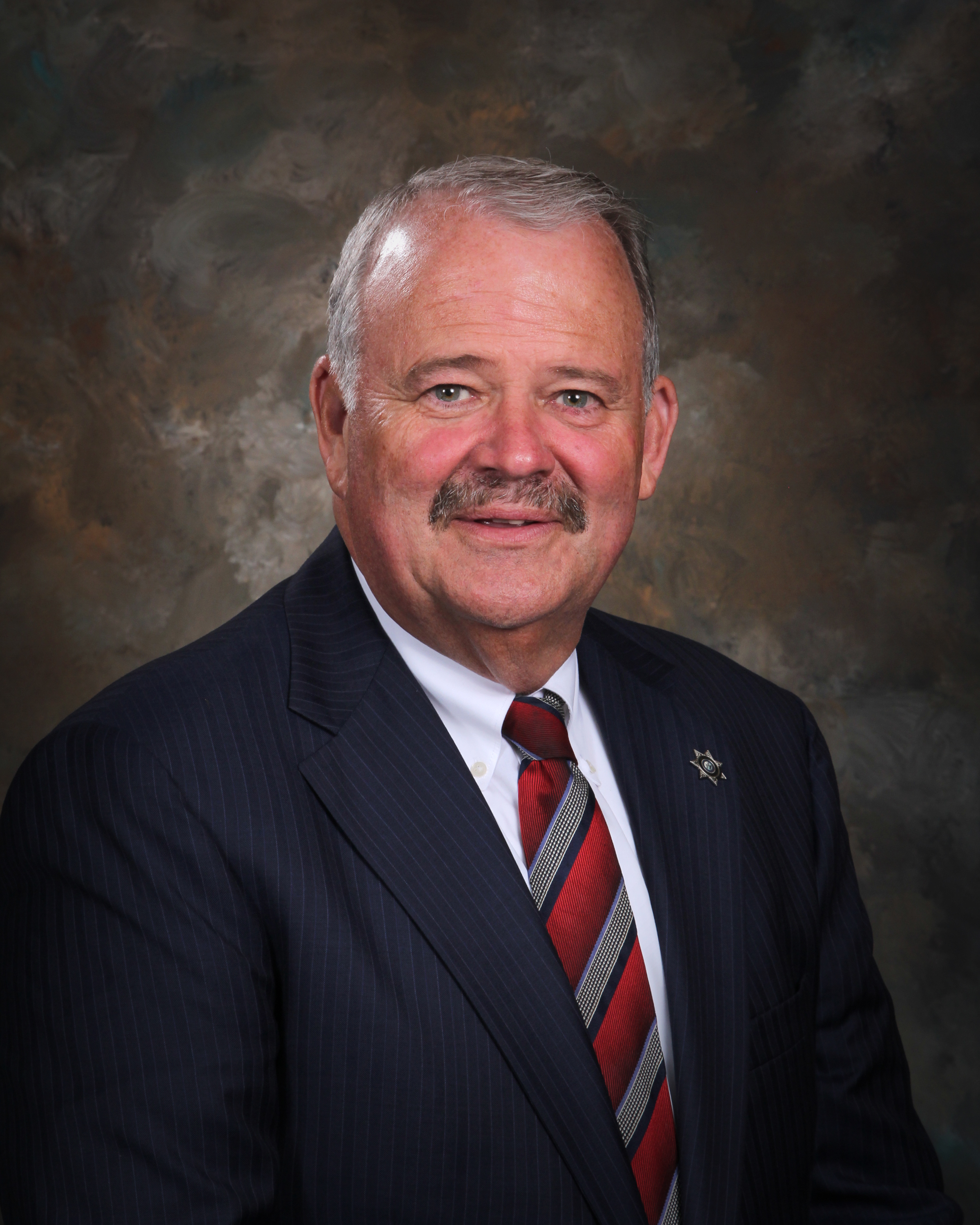 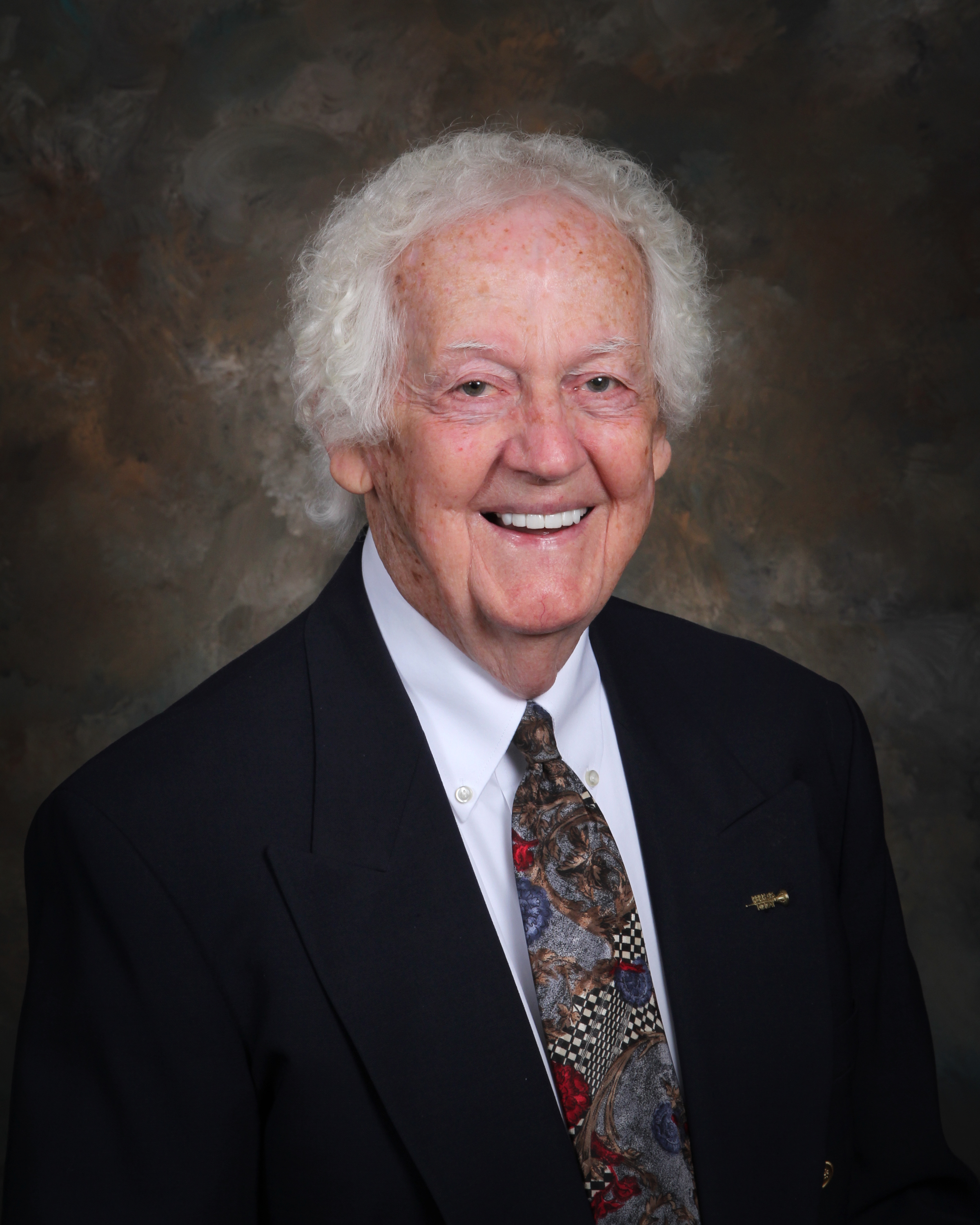 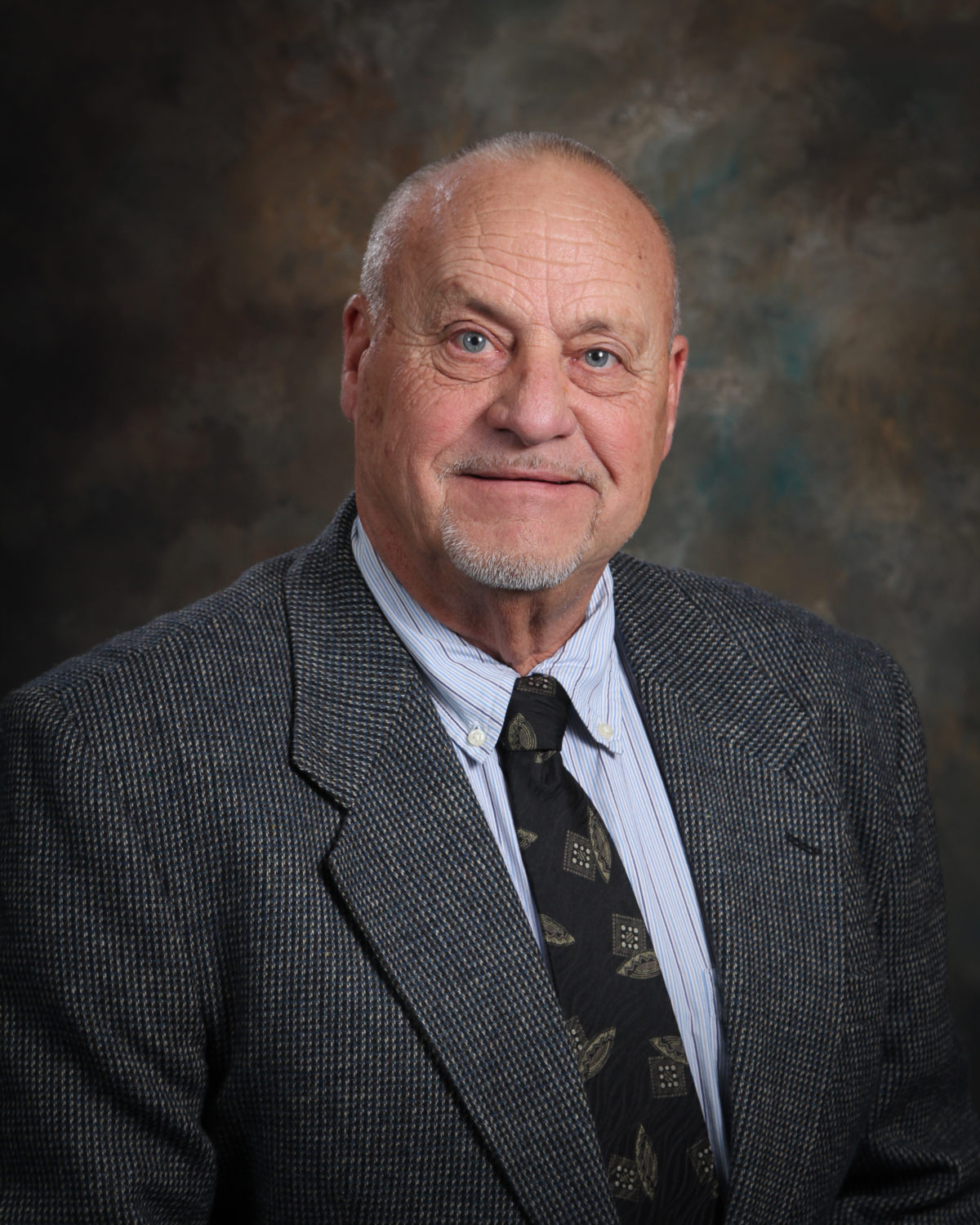 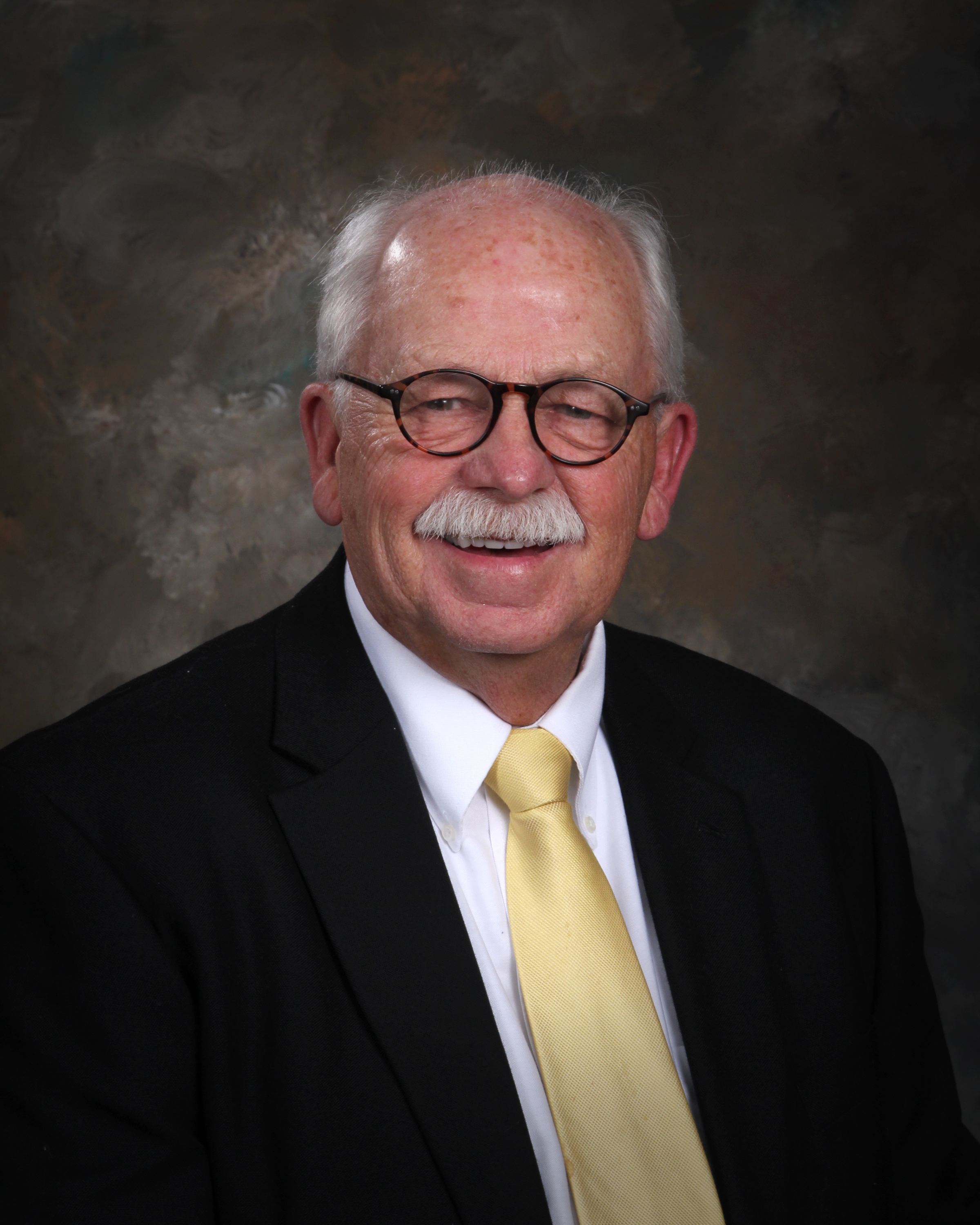 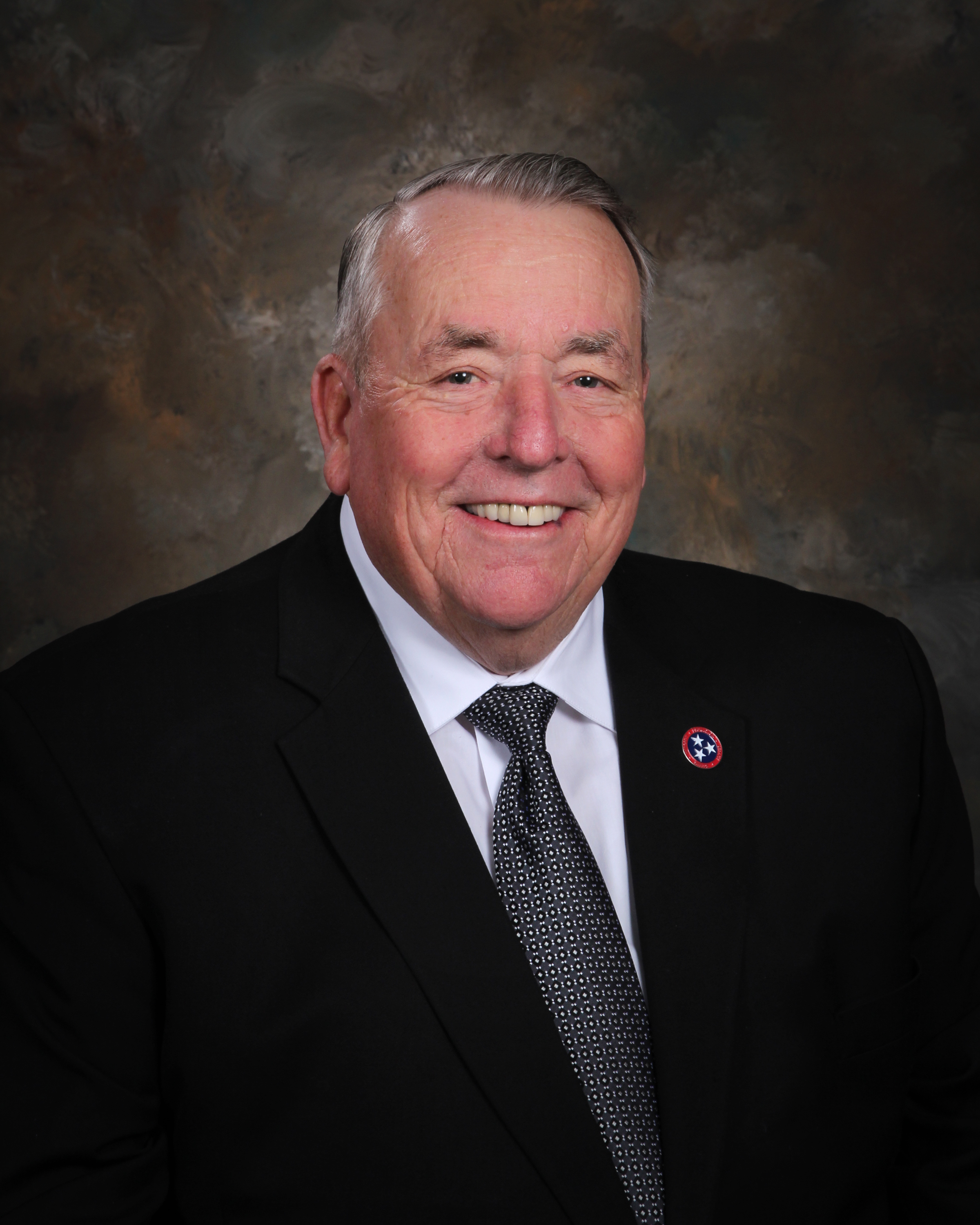 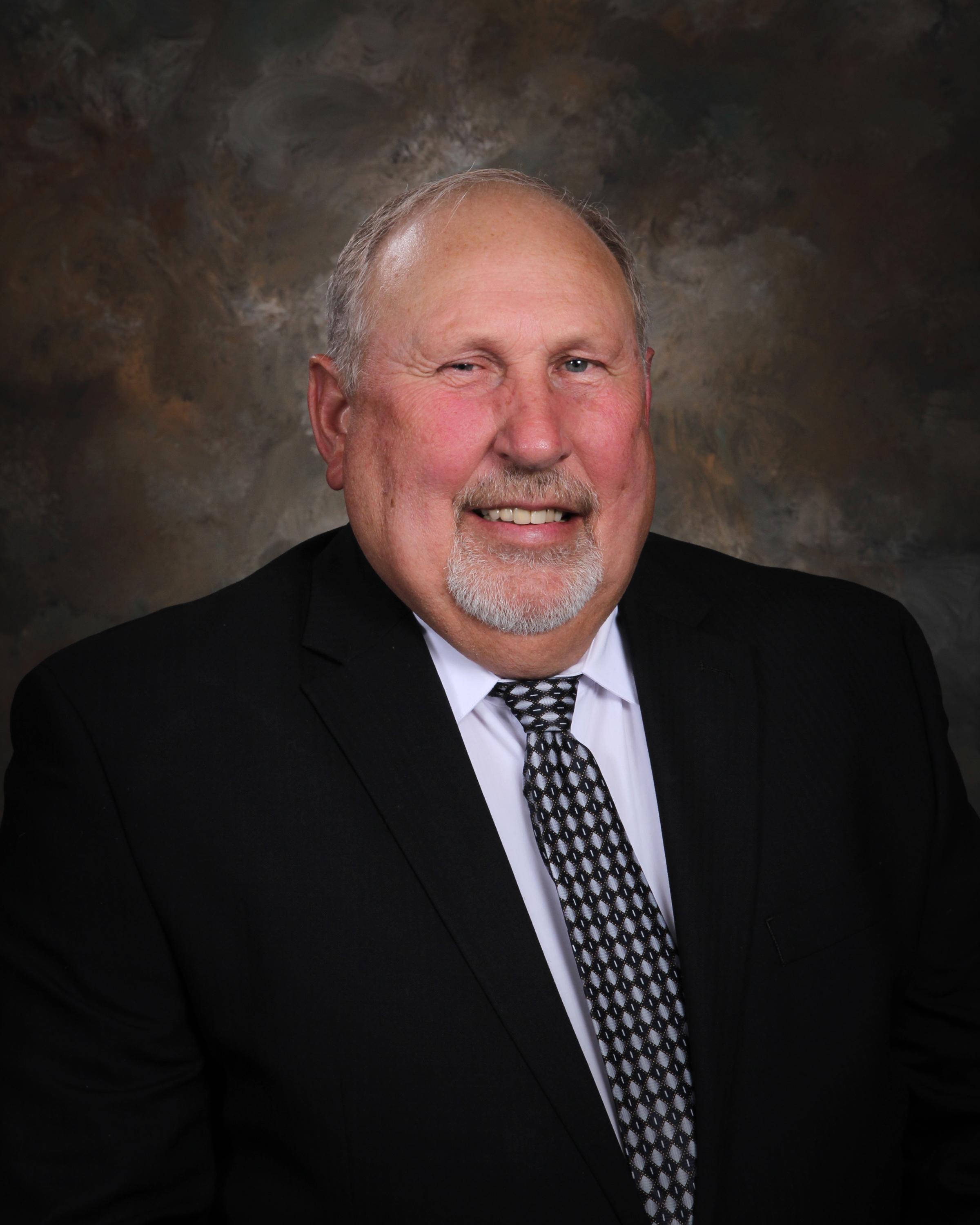 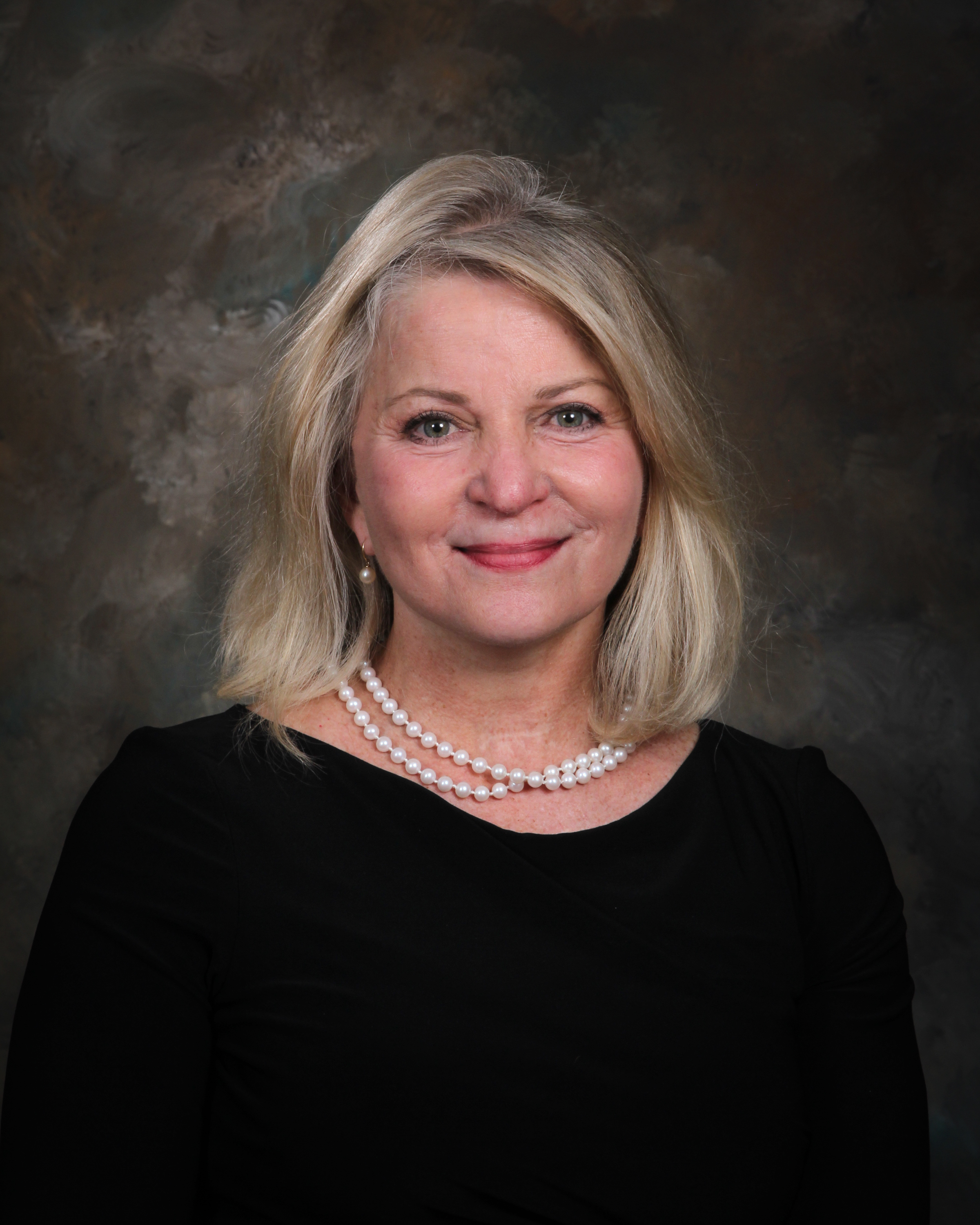